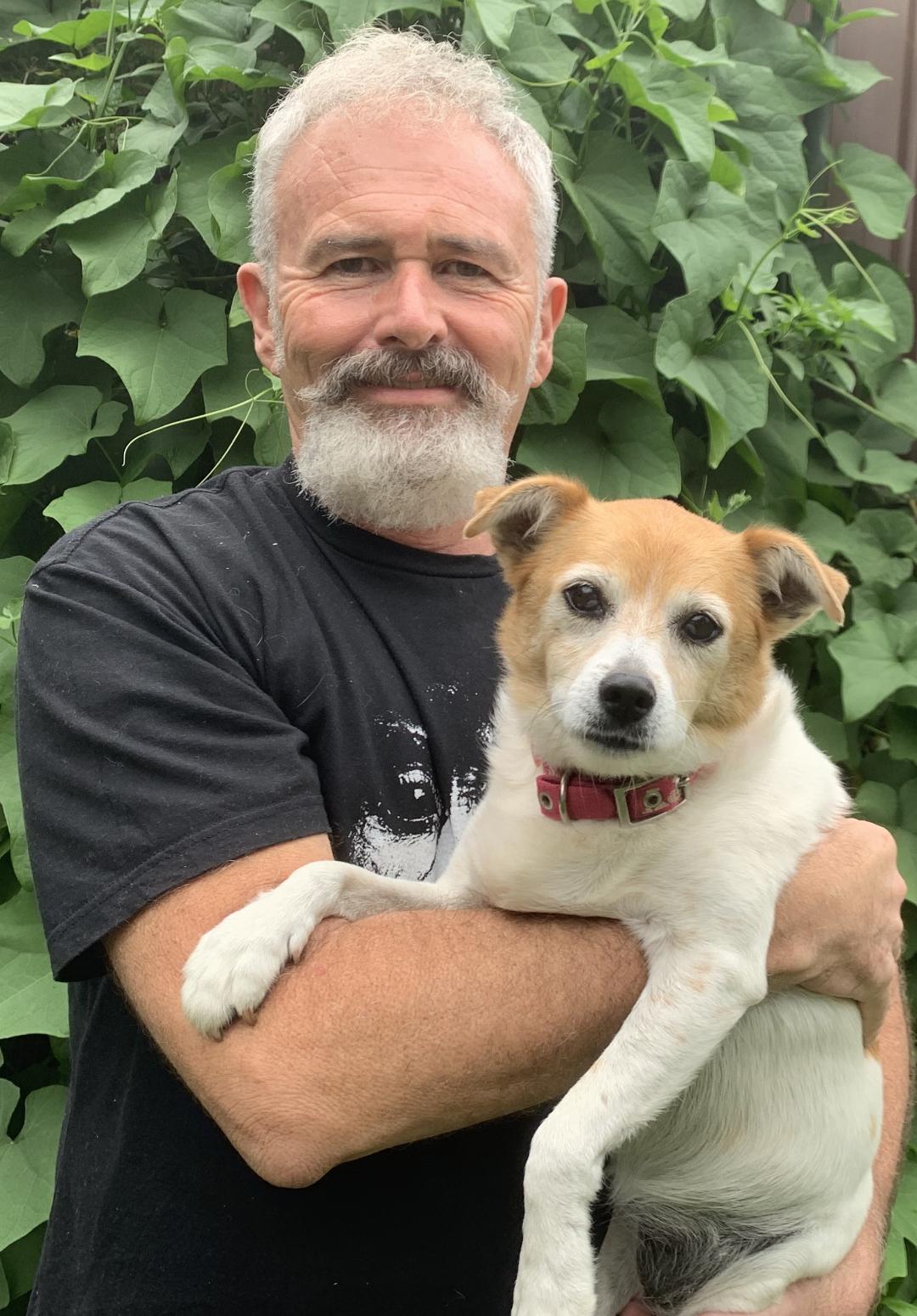 James L Dempster grew up in leafy harbour side Clifton Gardens, a short walk to Sydney’s Taronga Zoo, where he spent many happy boyhood hours, as well as exploring the nearby Sydney Harbour National Park bushland and foreshore.

He has worked in the cinema and video industries, is a screenwriter and also an artist, having entered the Archibald several times.  For the past two decades he has been in various aspects of animal welfare.  He lives in semi-rural New South Wales with his rescue animals.  Stripes in the Shadows is his first novel and has a new children’s storybook Spitfire the Dragon coming soon. 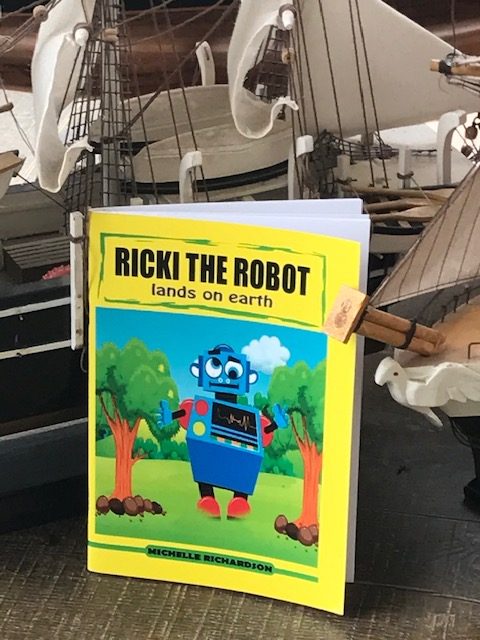 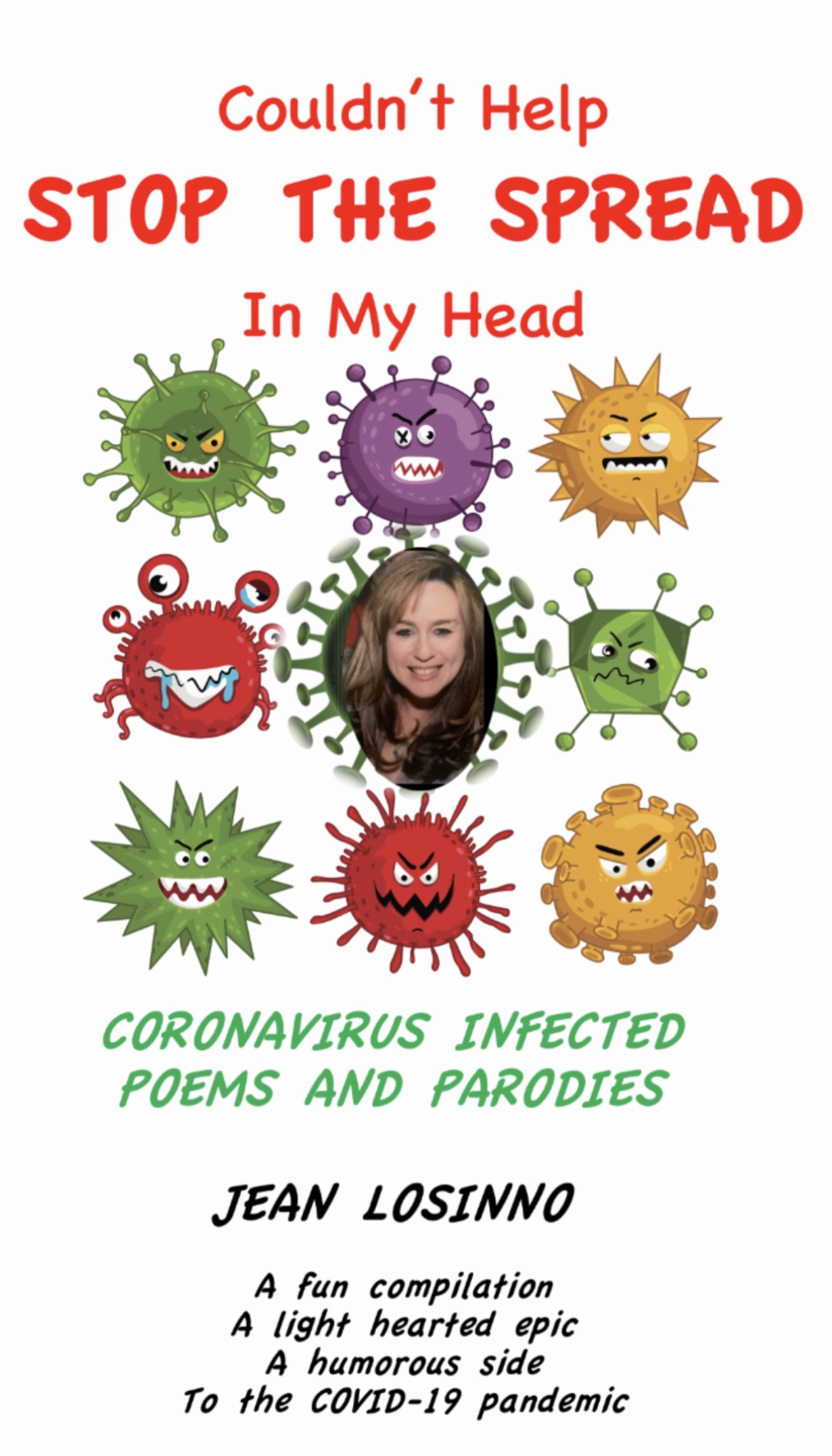 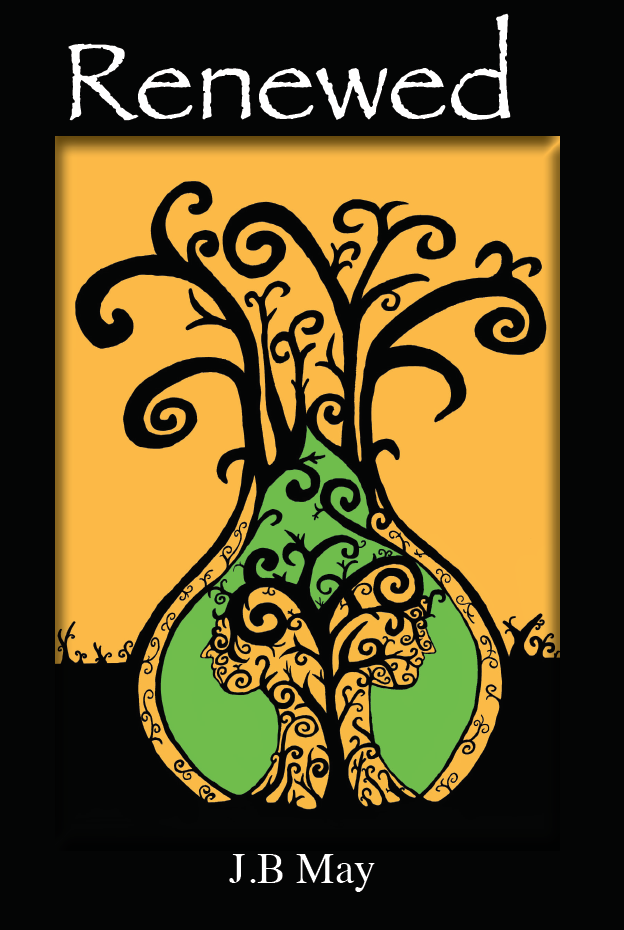 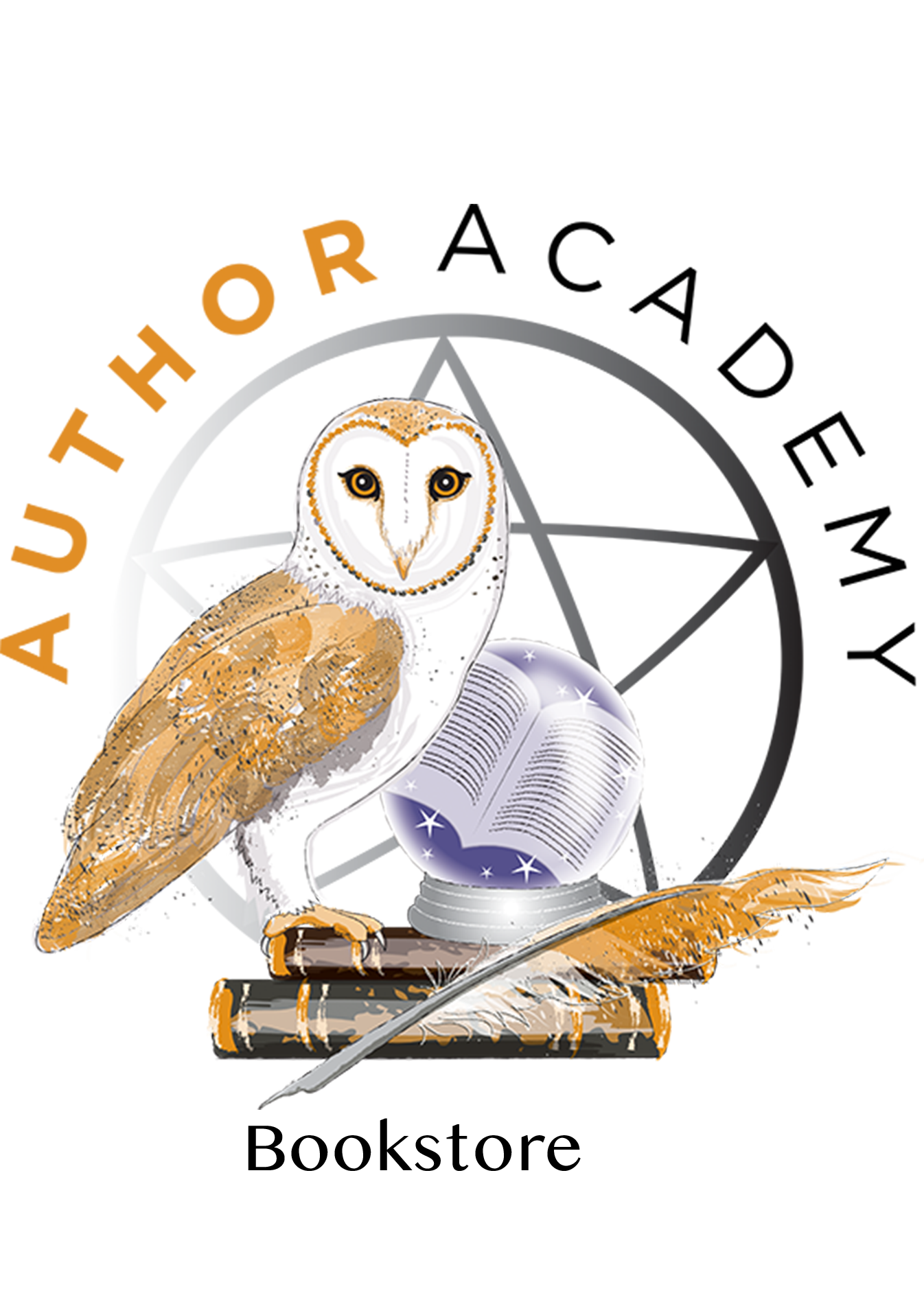